IPL9 2016 Schedule and Predictions By ASTROKEY

Indian Premier League 2016 – IPLT2016 season 9 will be starting from 9th April 2016 to 29th May 2016. In this season two new teams have been introduced One is Gujarat Lions(GL) and the second one is Rising Pune Supergiants(RPS) the captain of the GL will be Suresh Raina who was the part of CSK team and the RPS captain will be the MS Dhoni former captain of CSK.  Total eight teams will take the part in this season as Rajasthan Royals(RR) & Chennai Super Kings (CSK) are banned to play in IPL 9.

Gujarat Lions(GL) has signed some well known foreigner players who were playing for RR in last few IPL seasons.

We have predicted so many international T20 domestic seasons as well as Indian domestic T20 seasons including IPLT20. Many of our visitors and our esteemed clients are known about our Predictions and the track record of Astrokey. New visitors, you can check our other blogs  and Accuracy report of Past IPL Seasons here. IPL7,IPL & IPL2015. 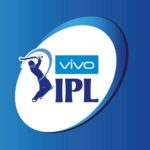 IPL 2019 PREDICTIONS AND SCHEDULE BY ASTROKEY 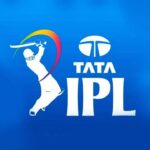 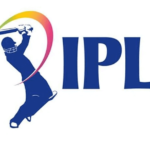 IPL10 2017 PREDICTIONS AND SCHEDULE BY ASTROKEY 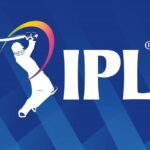 IPL11 2018 SCHEDULE AND PREDICTIONS BY ASTROKEY