KPL 2018 – Karnataka Premier League has been scheduled between 15th August 2018 to 6th September 2018, Total 7 teams will participate in this year season. This is the Seventh season of KPLT20. Total 24 Matches will be played including 21 League Matches, 2 Semifinals & Final. First 3 Matches will be played at Bengaluru, 11 Matches at Hubli (Match 4th to 11th T20) and remaining 10 Matches including Semis and Final will be played at Mysore. We have predicted all the seasons of KPL for which you can check our past accuracy and prediction report. If you would like to subscribe for KPL 2018 Astrology Predictions for Toss and Match Predictions then you can contact us. 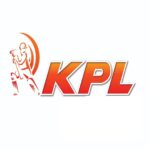 KPL2017 SCHEDULE AND PREDICTIONS BY ASTROKEY 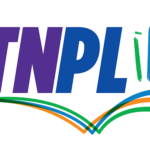