We are starting predictions for the20th FIFA Football world cup 2014 hosted by BRAZIL (win 5 titles) which is going to start from 12th of Jun 2014. Football is the most popular sport of the world, so our team has decided to predict FIFA Soccer world cup 2014. FIFA is a great event where the players, viewers and the football lovers wait for this event to take place. Live matches of FIFA will be broadcast on Sony Six in India.Let’s enjoy the great enthusiasm and energy of the worlds best soccer teams who reach to the FIFA 2014. Hard work does many, but succeeds only few those believe in themselves and supported by the luck in their lives, because LUCK matters everywhere and so we are with you.

64 OUT OF 59 CORRECT PREDICTIONS 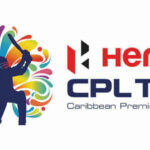 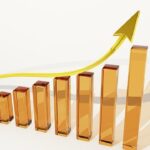 CRICKET Past Results Overview 2014-15 by ASTROKEY 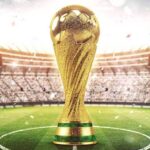